How to Stop Cuticle Picking

Are you looking for information on cuticle picking? Read the following article to learn about the causes and treatment measures of this habit. 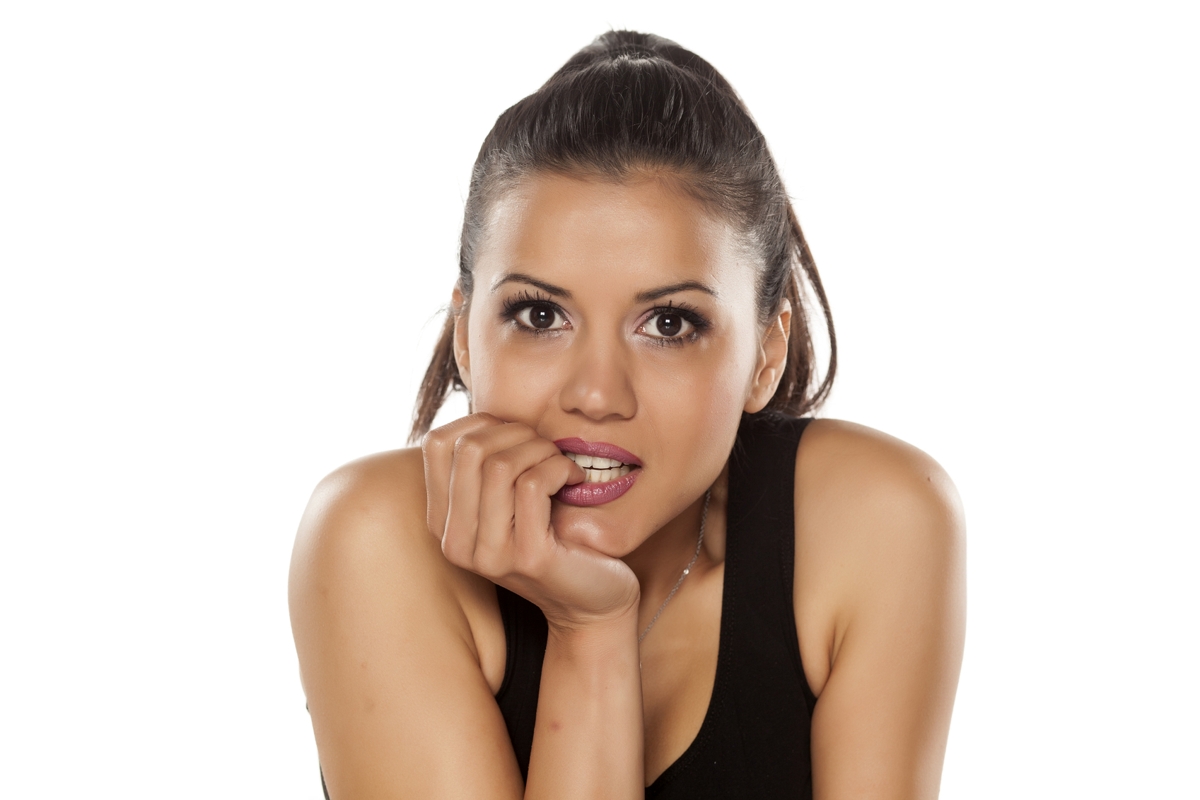 Are you looking for information on cuticle picking? Read the following article to learn about the causes and treatment measures of this habit.

Cuticle is the dead skin present at the base of a fingernail or toenail. It is quite common to see many people, both children and adults, who bite or pick cuticles. The act of biting or picking cuticle and the soft tissue around the nail or the nail itself is medically described by the term onychophagia. According to statistics, about 27 – 33% of human beings, irrespective of their age, suffer from onychophagia. It is more common in males than females. It has been observed that a person tends to pick them during periods of nervousness, hunger, stress, boredom or tedium. Cuticle picking seems to be a harmless habit and most of the time people do it unconsciously. However, it irritates others around at times. If you or someone known to you is having this habit, then you must know about the various ways to stop biting and picking your cuticles.

The habit of picking cuticles in children is often taken as a normal phase of growing up. In some cases, puberty seems to increase its preponderance. Till, this habit does not harm the person, cure for it is not considered very important. However, treatment becomes a necessity if the cuticle picking habit has reached a point of causing pain and physical damage to the person. If not controlled on time, this habit manifests self-mutilation, which may be accompanied with the feelings of diminished self-esteem and low self-confidence. This is the stage when cuticle biting and picking needs to be stopped or brought under control as soon as possible.

Medication: The medical treatment often involves the prescription of certain medicines to stop the cuticle picking habit. Such medicines are actually antidepressants that help the patient to get relief from emotional problems. Sometimes, the doctors also prescribe vitamin B inositol. It is believed to reduce the urge to pick cuticles or bite nails. After getting worked on by the digestive system of a human body, vitamin B inositol breaks down into two neurotransmitters which promote the activity of serotonin in the brain. This particular vitamin can be obtained from food sources as well as supplements. Even if taken in excess, it does not accumulate to toxic levels in the body as it is water soluble.

Psychotherapy: Medical treatment may involve taking help from psychotherapy to stop compulsive skin picking of the cuticles. It may involve several different techniques to bring visible results. Some of such techniques are habit reversal training, self-monitoring, stimulus control and competing response. Habit reversal training teaches the person how to relax, how to do muscle response exercises and how to breathe and feel centered. Self-monitoring teaches the person to be aware of his own activities. Since cuticle picking is done mostly unconsciously, self-monitoring may help control it. Stimulus control teaches the person to identify and avoid or change the environmental factors, circumstances or moods which trigger cuticle biting or picking in them. Lastly, competing response gives the person an alternative to cuticle picking. The purpose is to keep the hands busy, not available for obsessive picking. Such an alternative can be knitting, drawing, beading, etc.

The purpose of all the forms of treatment given above is to temporarily help the person to learn how to resist the urge to bite and pick cuticle. It is based on the belief that more the urge is resisted, the weaker it gets over time. The treatment may take several weeks to a couple of years to completely cure chronic cuticle picking. The person can take some precautionary measures to curb this habit. If he feels the urge to pick cuticle while reading a book or watching television, he should consider wearing gloves or keeping the hands inside the pockets. An alternative is to apply nail paint on the nails and cuticles. The strong bitter taste will resist the person to pick cuticle. One should keep doing it till he stops feeling the urge to practice such an irritating habit. 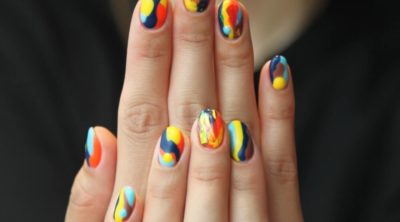 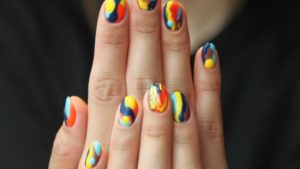 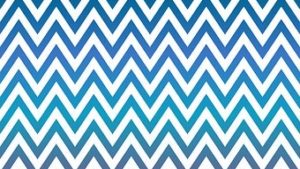 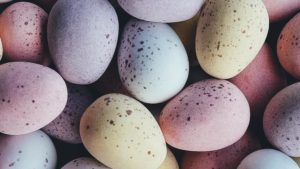